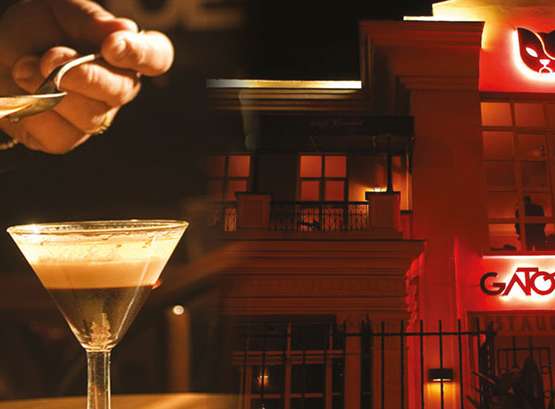 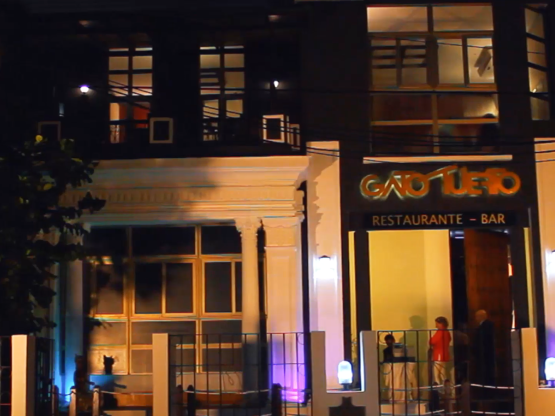 “Gato Tuerto” opened to the public on August 31st, 1960 due to the initiative of Felito Ayón, a typographer and typical promoter of gatherings, who was also a supporter and founder of the also famous “La Bodeguita del Medio”.

The motif of the emplacement was to create a gathering for love and joy. That is the reaon why, initially, they would read and sell books, records, art pieces, and at the same time have a nice meal. It was the most important place for gathering of the most important figures in Cuban music.

The first floor was given over to troubadours, pianists, and singers, who, on a corner at the end of the bar, would delight the late-night visitors. For that purpose, the restaurant was arranged in the top floor not to disturb the guests and to separate it from the intimate soirées or descargas that were liven up by boleros. A local journalist, Rafael Lam, a celebrity and art scholar, points out in an article that the descargas started by the end of the afternoon. 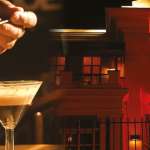