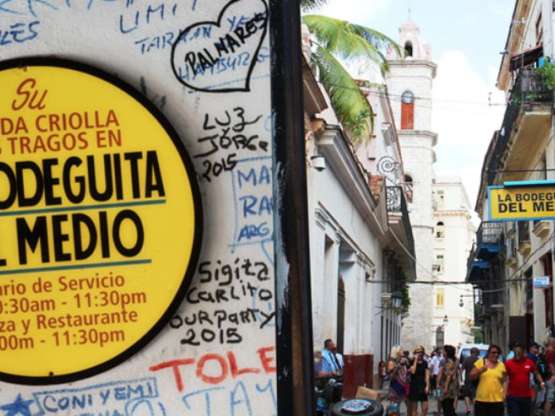 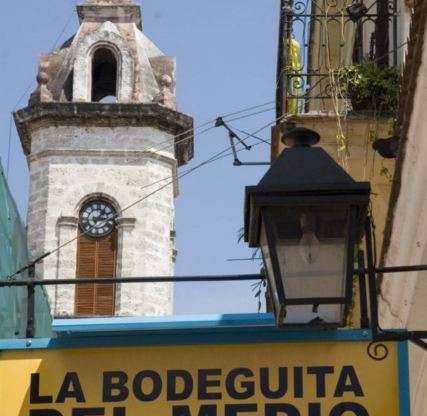 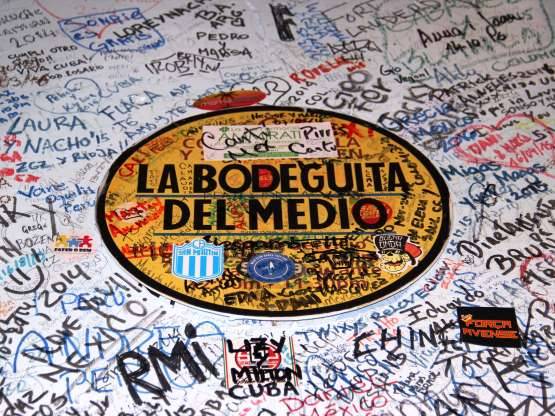 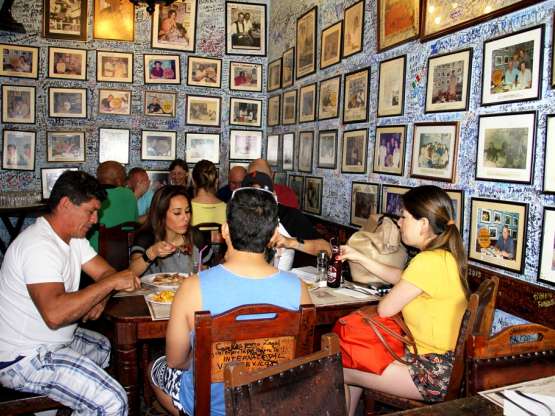 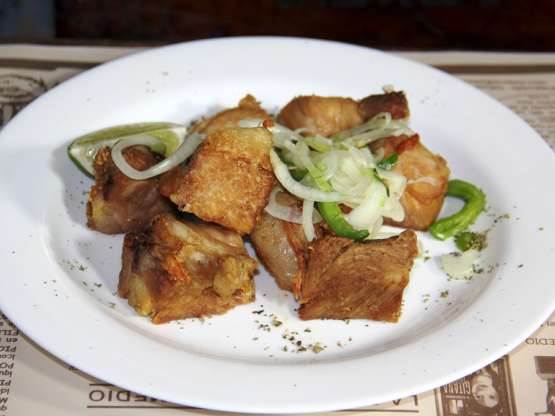 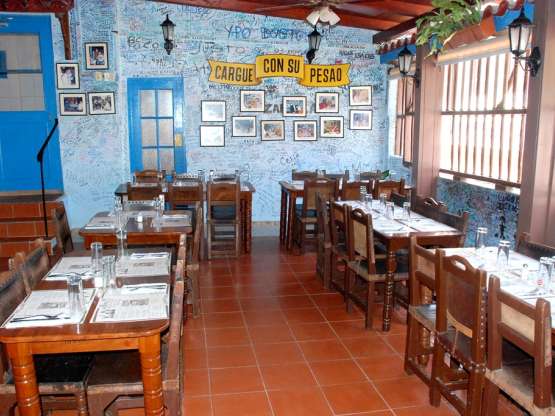 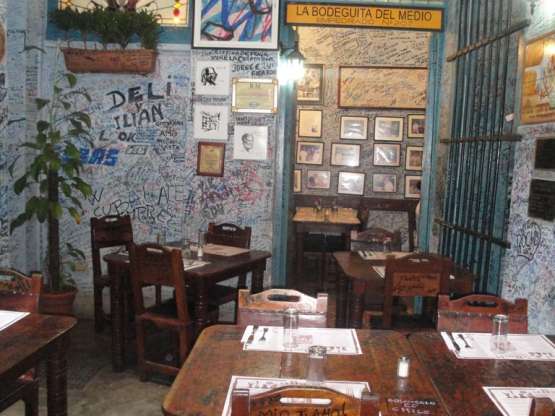 It is the world’s most famous traditional Cuban Restaurant – bar which emerged in a small warehouse in Old Havana as a result of the meetings and informal lunches of a group of intellectuals. With the pass of time, they would become some of the most important representatives of the Cuban culture of the last century, leaving an imperishable mark in this place. This estab- lishment has obtained innumerable national and international awards in its more than 192 years of history. It is famous for the visits of many personalities from worldwide as well as for being considered “The Cathedral of Mojito”, one of the most famous and popular international cocktails around the world.

Located at Empedrado Street No. 207, Old Havana, proclaimed World Heritage by UNESCO, exactly at a hundred cobbles from the masterpiece of the American baroque in Cuba: the Cathedral of Havana. Once you are inside, you can feel the perfume of mint, this medicinal and digestive plant that gives “MOJITO”, the most famous Cuban cocktail, its touch of distinction. There, visitors will be able to taste the best Cuban creole food and find delight in the traditional music of our quartets and quintets.

In 1942, the Cuban Ángel Martínez Borroto bought out this small place on Empedrado Street, in the intramural zone of Old Havana, and under the name “La Casa Martínez” began its operations. Shortly after, the Cuban typographer Felito Ayón, a charismatic Cuban with a personality similar to that of Martínez, opened his printer near to “La Bodeguita del Medio”. Before long, Ayón’s clients began visiting La B del M (“ La Bodeguita del Medio”) to use his phone and to taste a drink of rum.

La Bodeguita is and will continue to be, no doubt about it, the highest representation of “The Bohemia” of Havana. Intellec- tuals, artists, politicians and every person who strolls through Havana continue to gather in La B del M. This small house of colonial style from the end of the 19th century possibly treasures up in its walls the most ancient and cherished collection of signatures, photos and memories in the world, according to many of its clients.

The national poet Nicolás Guillén and the outstanding writer Alejo Carpentier were among its first visitors. In this way, more and more Cuban intellectuals visited the place claiming to be included in Armenio’s wife’s food menu, which she prepared for the employees of the place and which was mainly composed by white rice, black beans, pork meat, and fried plantains. That was the beginning of a tradition that characterized him up to his death as “the excellent host”. In 1950, Armenio changes the name of the establishment to “La Bodeguita del Medio”, as it was called long ago by its visitors.

In the 50s, some famous artists at the time such as the singer Nat King Cole, the Nobel Prize winner Ernest Hemingway, Brigitte Bardot, Sophia Loren, Spencer Tracy, Errol Flynn, Agustín Lara, and Mario Moreno began visiting the Restaurant. They, together with the Cuban intellectuals, arose the interest among the visitors.

And so to our days, this authentic, hospitable, professional, and joyful little piece of our Cuban identity, receives visitors from worldwide and continues to be the favourite place of personali- ties and celebrities who come to our “BIG ISLAND”.

400 m Castle of the Royal Force 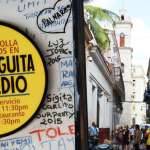 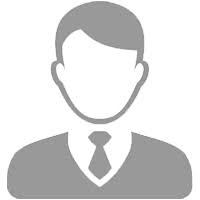